Hailing from New Jersey, Greater Pain bring a brooding, head bobbing blend of hardcore and metalcore to the table. The group released their promo on June 6th, 2018, with a physical cassette release through DGR exactly a month later. The band went on the play locally in New Jersey building a home base & write for their follow up effort, which would be "Flight Of Angels". After a line up change and some more shows, Greater Pain released their debut EP, "Flight Of Angels" digitally on April 15th, 2019 & on cassette in June of 2019. With plans of moving forward and expanding their reach, Greater Pain don't plan on slowing down. 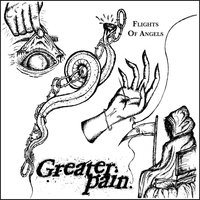 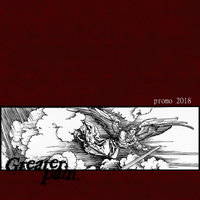