Started at the top of 2017, this Nashville metal outlet started playing the local spots & nailing down their sound, slotted in the realm between depressive black metal & crushing death metal. Ten months after forming, Moru released their debut EP, entitled "Plague Whisper" digitally on October 27th, 2017. Recorded by Stephen Keech of Haste The Day & mastered by Andreas Magnusson, Moru continued playing Nashville while simultaneously expanding throughout the Southeast. On February 18th, 2018 it was announced that Moru & DGR would be partnering up to release "Plague Whispers" on a limited run cassette. After the cassette release, Moru's line up switched up resulting in a new vocalist. Soon after, the Nashville 4 piece began taking on the road more frequently, going out with hometown friends Knuckle Dragger & Alabama friends Katabasis. On November 6th, it was announced that Moru would be returning to work with DGR on the release of their follow up EP, "Primordial Urge". Due out on December 6th, 2019, this new bundle of songs takes Moru's blend of black & death metal and combining it with elements of metalcore & modern hardcore. 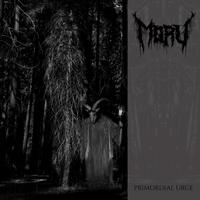 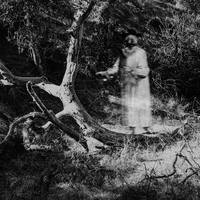