Valleys are set to release their debut LP this Friday, so we are premiering a new song! Check out "Marrow", track 5 from the upcoming full length "Lose Hopelessness".

Preorder a copy of the album on CD &/or cassette HERE.

"Lose Hopeless" is out on September 1st.

Valleys will be celebrating the release of their new record on September 8th at District with Tigerwine (Blood & Ink Records), Salt Creek, Dead Set, No X Thanks (Dog Years Records). Event page for this show can be found on Facebook HERE. 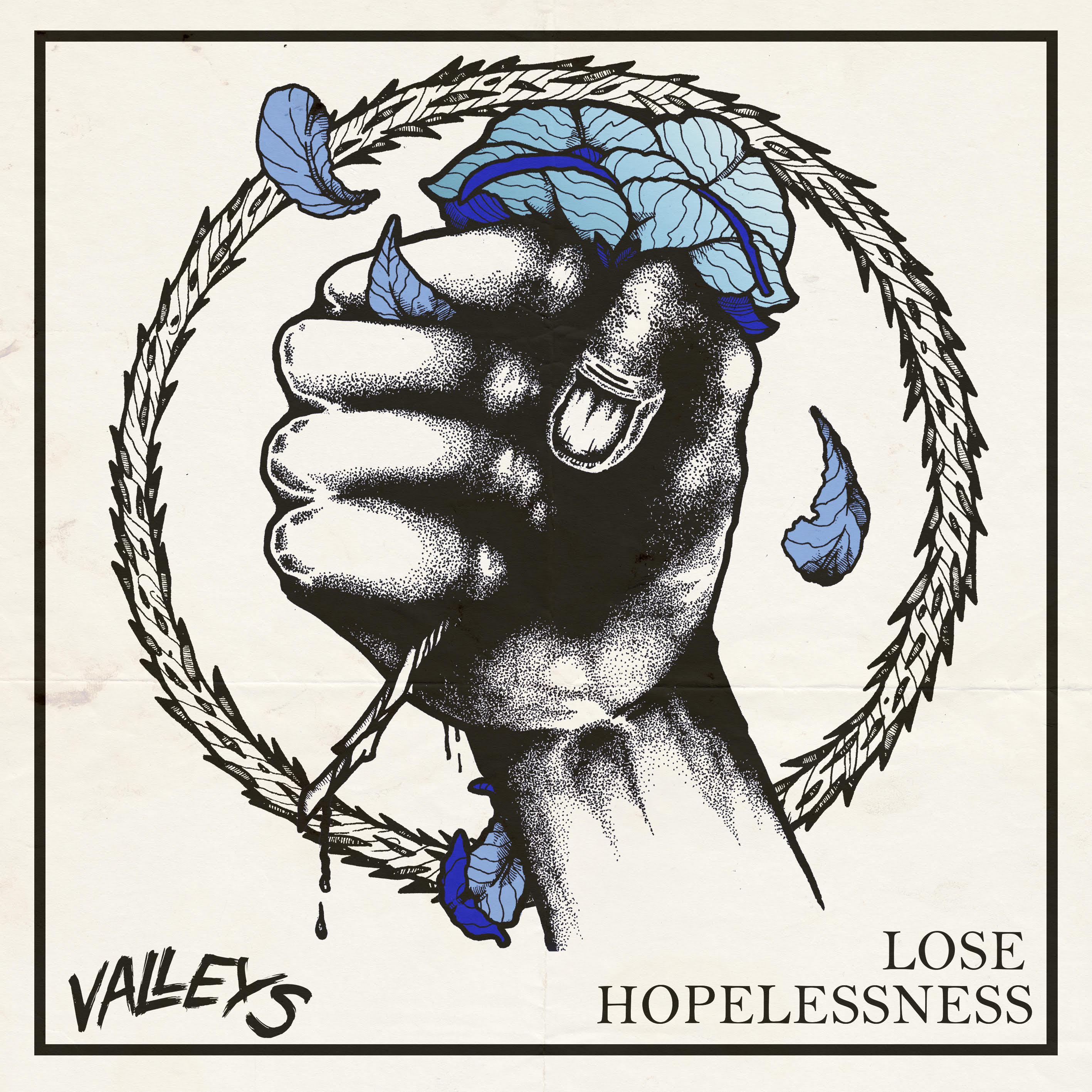 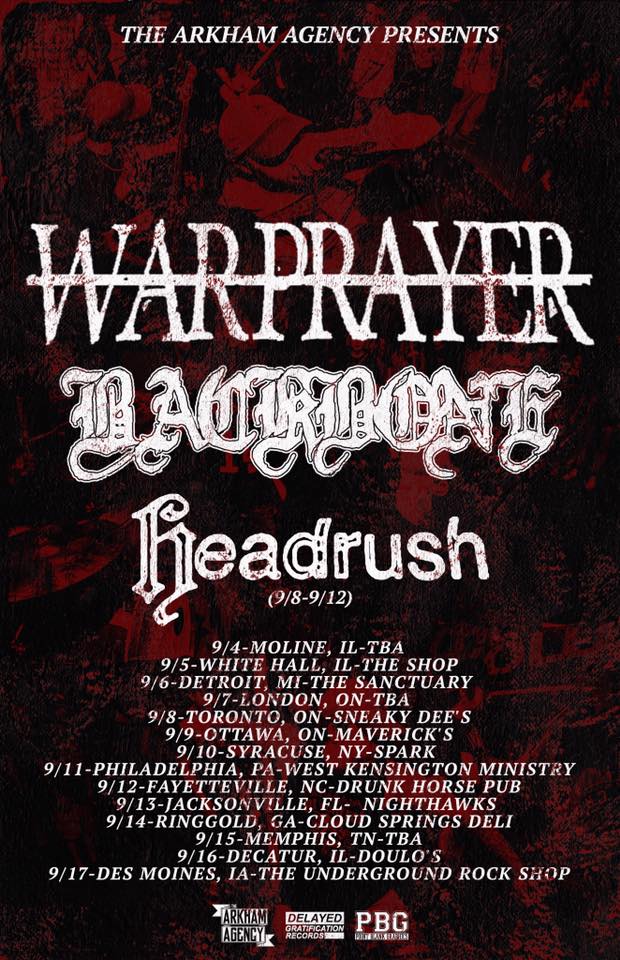 War Prayer & Headrush will be hitting the road with Wisconson's Backbone starting September 4th through the 17th, including a stop in Ottawa for the inaugural Northern Breed festival on September 9th. Headrush will only be on the tour from 9/8 - 9/12. Dates are on the flier and below

Headrush just released a 2 song cassette on June 22nd entitled "Summertime". You can listen to the 2 song EP here & order a copy of the cassette here. These tapes will only be pressed one time and are limited to 25 copies. 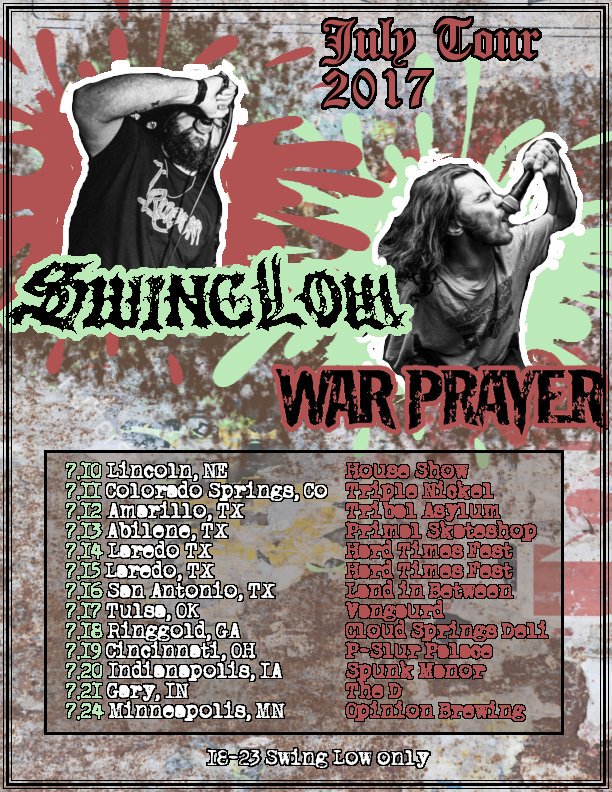