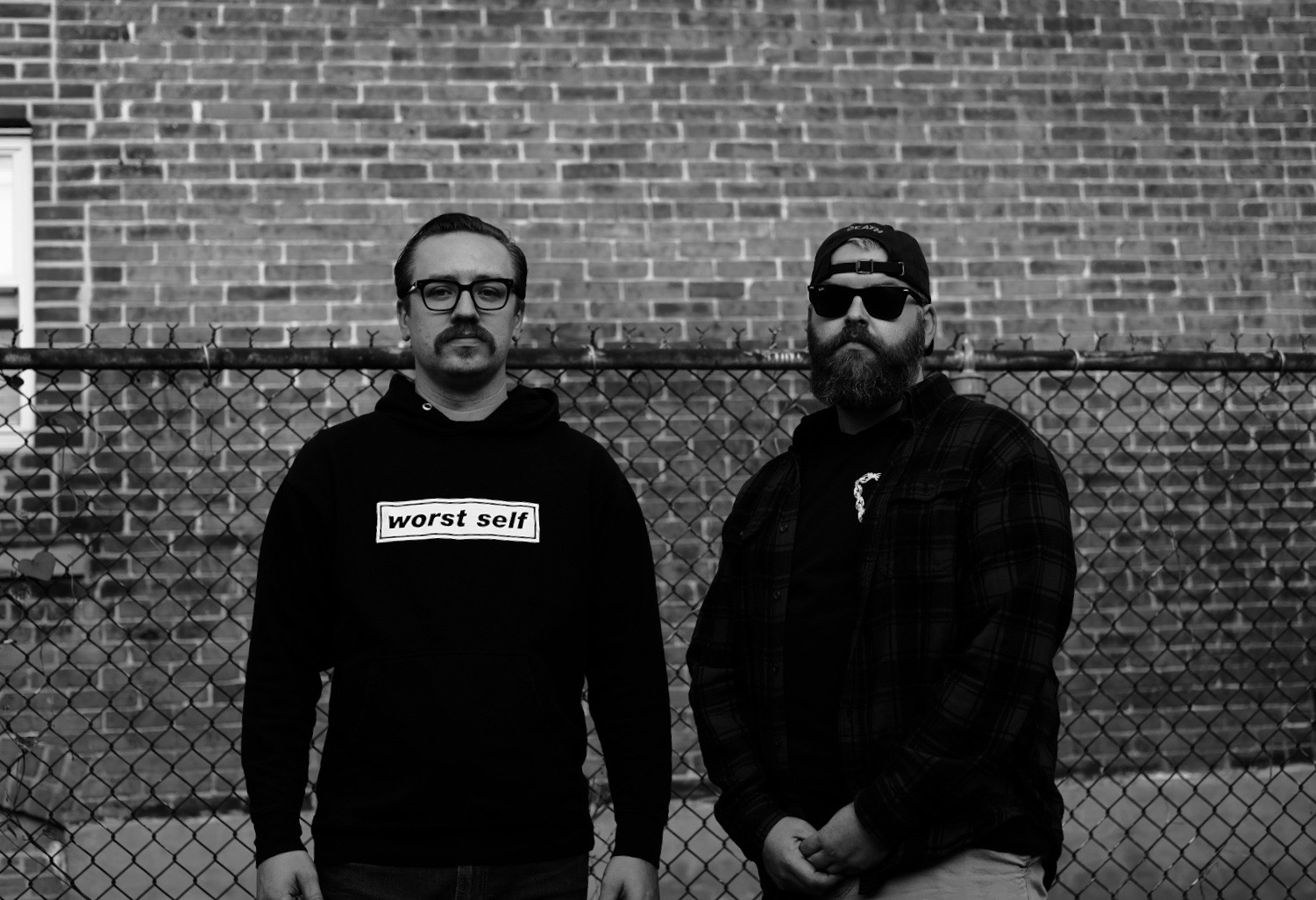 Columbus, Ohio's HUMAN LAW have joined DGR. Forming out of a long time friendship, Lee West & Collin Simula created the project, channeling in influences from metallic hardcore greats 100 Demons & Integrity, as well as so many more.

If you're aware of the duos resume, you'll know how good they are at producing metallic bangers. If you're not, let me introduce you. Lee served time in Empire Of Rats & Northern Widows, while Collin was in such bands as Symphony In Peril & currently is still in the band Maranatha.

They released an EP entitled "God's Work" back in early October of 2020 & we're excited to give it a limited cassette treatment. 30 hand dubbed gold cassettes with imprinted shells will be available on a first come, first serve basis. You can purchase those here.

Additionally, they're releasing a music video for their song "Conscious" over at No Echo! You can check out the article & video here.

DGR is excited to be working with HUMAN LAW, not only as a band that I enjoy, but as people that I grew up watching play shows in my hometown in their former & current bands.